In Sagubo, CGN implemented a reforestation project funded by AEON Environmental Foundation from April 2012 until March 2014. The partner organization in the community was Dayukong Assocation (DAI).

In the first year, 28 members of DAI planted 28,000 trees. In the following year, additional 43,440 trees (5,200 Benguet pines, 12,480 alnus, 6,290 calliandras, 500 bamboos, 18, 970 Arabica coffee) were planted. Residents in Sagubo are mainly Kankanaey people, one of the indigenous tribes in the Cordillera. They still practice a traditional system of mutual help called Alluyon. That was why they were able to plant such number of trees. Many volunteers also helped the planting work.

In Sagubo, there is watershed of Amburayan River, one of the major rivers in Northern Luzon, which used to be covered by deep native forest until recently. However, being influenced by cash economy, people have cleared or burnt forests to convert them to sayote fields.

Sayote is a popular cash crop and is called "green gold". They can be grown on steep slope with minimum maintenance. They can be harvested in any season, providing income to the farmers throughout the year. It is a great advantage for the farmers. However, price of sayote per kilogram is cheaper than that of other vegetables. It is also a heavy work to carry harvested sayote on steep slope. As sayotes need trellises, they can be grown only after clearing forest. As farmers have no choice but to grow sayotes, large area of precious forests are rapidly turning to sayote fields.

The aim of the project is to stop further deforestation while improving the livelihood of farmers. By introducing alternative source of income, CGN aims at protecting the watershed in Sagubo. 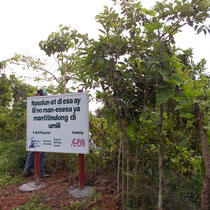 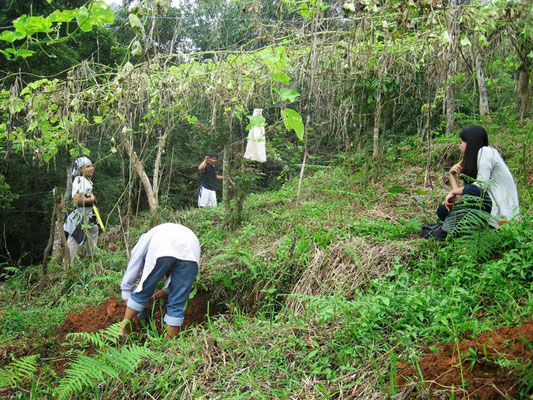 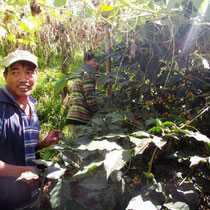 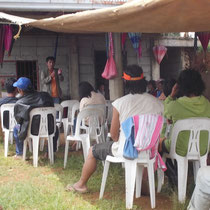 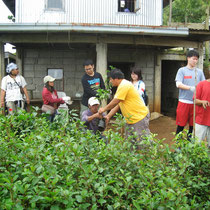 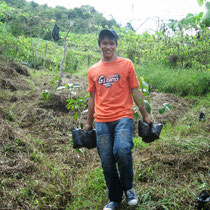